•Headquartered in Beijing and has more than 15,000 employees, with branches in provinces all over China as well as in the Americas, Europe and the Middle East, Asia-Pacific, Africa and other regions.
•The total installed capacity of hydropower projects exceeds 6GW and that of wind power projects reaches 131MW.
•Total production capacity of thin-film modules reached 3GW in 2012.The maximum research conversion efficiency of its copper indium gallium selenide (CIGS) technology has reached 21%, as certified by Germany’s FraunhoferInstitute for Solar Energy Systems (ISE), and its gallium arsenide (GaAs) technology’s research conversion efficiency has reached 30.8%, as certified by the U.S.’s National Renewable Energy Laboratory (NREL).
•Hanergyhas entered into thin-film solar power plant construction agreements that total a capacity of about 10GW.

There are no reviews yet. 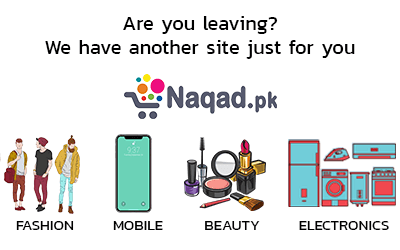 Get a Quote
Go to Top